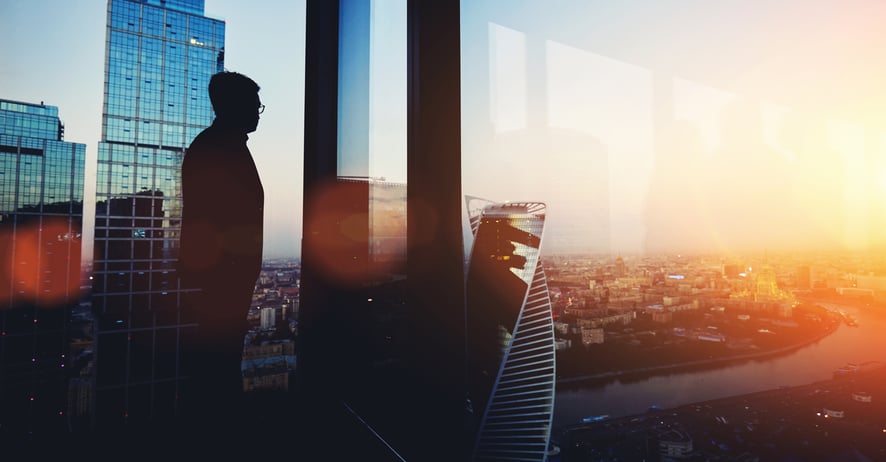 U.S. Treasury Secretary Janet Yellen said Wednesday that designating large asset managers as too-big-to-fail financial institutions may not be the best way to address risks they could pose to financial stability, suggesting that an activities-based approach may instead be more appropriate.

The comments came at a Senate Banking Committee hearing where Sen. Elizabeth Warren, D-Mass., pressed Yellen on whether she is considering subjecting firms like BlackRock, which manages nearly $9 trillion in assets, to heightened regulatory scrutiny through her role as chair of the Financial Stability Oversight Council, an interagency systemic risk watchdog.

FSOC was empowered by the Dodd-Frank Act to designate nonbanks as "systemically important financial institutions," a label that brings with it tougher prudential requirements and Federal Reserve supervision based on a determination that a firm's failure could threaten the U.S. financial system.

Although conceived as a mechanism to guard against destabilizing blow-ups like those seen in the 2008 financial crisis, the label has dwindled in use over the years and was all but abandoned during the Trump administration, when FSOC rescinded the last remaining nonbank SIFI designation in 2018 and revamped the designation process in response to transparency and burdensomeness concerns.

The result of that revamp were new guidelines adopted in 2019 that switched FSOC to an "activities-based approach" that emphasizes identifying risky financial activities rather than singling out risky specific firms for designation.

But while industry welcomed this refocusing, Democrats objected that it effectively cuffed FSOC's designation authority and warned that it would give "unregulated shadow banks a free pass," as Sen. Sherrod Brown, D-Ohio, who now chairs the Senate Banking Committee, once put it.

At Wednesday's hearing, by contrast, Yellen indicated she isn't prepared to give up on the nonbank SIFI label and would be open to using it in the future.

"I think it's appropriate to designate institutions whose failure would pose a material risk to U.S. financial stability," Yellen told Warren.

Yellen also said that she is "just beginning a work program with FSOC" that will include examining potential systemic risks from the asset management industry.

But the Treasury secretary said that the risks posed by big asset managers are different from those posed by big banks, and she noted that FSOC previously conducted a review of the asset management industry during the Obama administration.

That review came amid speculation that some of the biggest asset managers might be targeted for designation in light of concerns about the industry's systemic importance, though FSOC did not go on to tag any specific firms for SIFI status afterward.

What FSOC did identify, however, were risks "having to do with open-end mutual funds that can experience massive withdrawals and be forced to sell off assets that could create fire sales," Yellen said.

"It's not obvious to me that designation is the correct tool," Yellen told Warren.

Warren, who pointed at the hearing to BlackRock's size, growth and reach as troubling from a financial stability perspective, seemed dissatisfied with Yellen's response and urged the Treasury secretary at the end of their exchange not to let systemic risks get out of hand.

"I understand that when the stock market is going up, it is easy to ignore risks that can be building up in the system," Warren said. "My view on this is that Congress gave you the tools to monitor these companies for risk, and it is important to use them."

In a statement to Law360, BlackRock said Wednesday that it is "heavily regulated" as an asset manager, falling under the oversight of multiple authorities in the U.S., Europe and Asia.

"The past two administrations in the U.S., and numerous global regulators, have studied our industry for a decade and concluded that asset managers should be regulated differently from banks, with the primary focus being on the industry's products and services," BlackRock said.