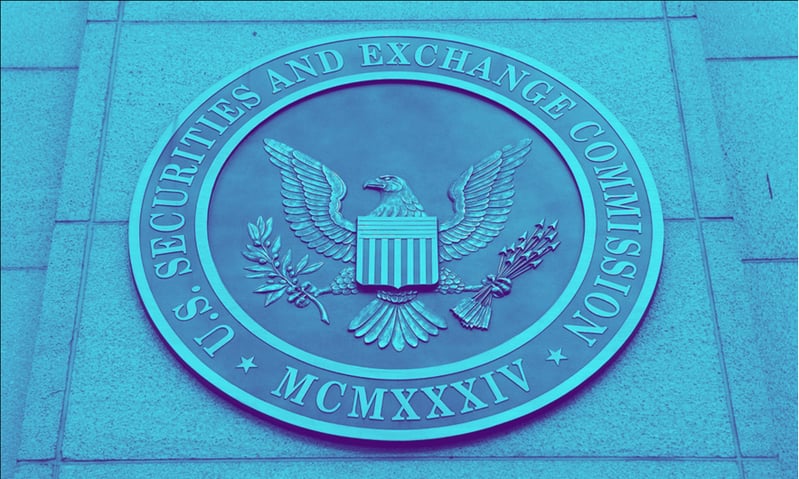 On January 20, 2021, President Biden's chief of staff Ron Klain issued a memorandum to the heads of executive departments and agencies ordering an immediate freeze on the proposal or issuance of any new rules, pending review and approval by the Biden administration, subject to certain limited exceptions.¹ The memorandum also directs department heads to take certain actions with respect to rules that were adopted prior to January 20, 2021 but have not yet taken effect, which are discussed below in more detail. In addition, the memorandum also states that further steps may be taken in the future to address any actions that were undertaken before noon on January 20, 2021 to frustrate the purpose underlying the memorandum.

Although the memorandum is technically directed to and binding only on executive departments and agencies, such as the Department of Labor (the "DOL"), and not independent agencies such as the Securities and Exchange Commission (the "SEC") and the Commodity Futures Trading Commission (the "CFTC"), the SEC and CFTC have sometimes elected to follow similar executive directives as a voluntary matter. Accordingly, we anticipate that the SEC and the CFTC may

Status of Recently Adopted Rules That Are Not Yet Effective

Rules Not Yet Published in the Federal Register

With respect to rules that have been sent to the Office of the Federal Register (the "OFR") but have not been published in the Federal Register, the memorandum instructs department and agency heads immediately to withdraw such rules from the OFR to enable review and approval by a department or agency head appointed or designated by President Biden. Below is a significant rule in this category that has been adopted by the SEC:

Rules Published in the Federal Register

Below are significant SEC and CFTC rules that have been published in the Federal Register, but have not taken effect:

The memorandum does not explicitly address the status of rules that have been published in the Federal Register and are effective more than 60 days following January 20, 2021. Accordingly, it is unclear what action, if any, the SEC will take with respect to such rules. Notable SEC rules in this category include the following, each of which was unanimously approved by the SEC Commissioners:

In addition to instituting the regulatory freeze described above, it is anticipated that President Biden will issue an executive order asking the DOL to review a recently adopted rule that updates and clarifies the "investment duties" regulation under the Employee Retirement Income Security Act of 1974 (ERISA).12 The rule is intended to provide regulatory guideposts for fiduciaries of private-sector retirement and other employee benefit plans subject to ERISA, in light of a renewed focus on environmental, social and governance (ESG) investing. The rule would generally require plan fiduciaries to select investments and investment courses of action based solely on financial or "pecuniary" factors relevant to the particular investments and courses of action. Further, the rule would prohibit plans from selecting as investment options certain investment funds, products, or model portfolios that would serve as a qualified default investment alternative ("QDIA") or as a component of such an investment alternative for the plan if the investment objectives include or consider nonpecuniary factors. The rule became effective on January 12, 2021, but plans will have until April 30, 2022, to make any changes to their QDIAs needed to comply with the rule.

The Biden Administration's regulatory freeze creates uncertainty around the implementation of certain recently adopted rules that are significant to RICs, BDCs and RIAs. It is also possible that the Administration could issue additional orders resulting in regulatory stays.