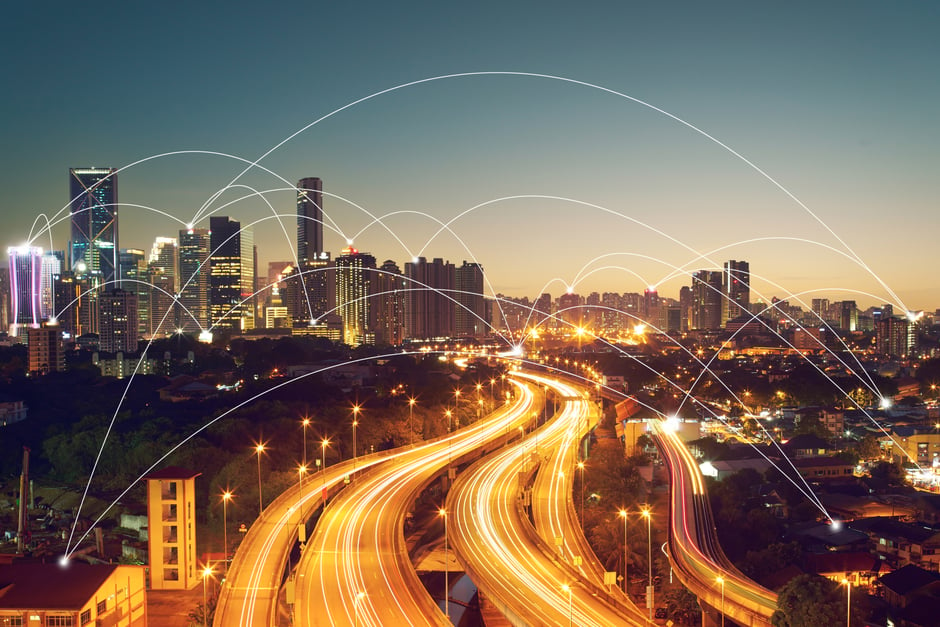 The use of structured data, especially XBRL, is accelerating both in the capital markets and at the SEC. Public remarks from SEC commissioners and staff in recent years have clearly established the agency’s ongoing push to modernize all areas of financial disclosure through structured data—well beyond the SEC’s internal operations.

In a 2016 speech, SEC Commissioner Kara Stein famously stated “It’s time to revolutionize our disclosure paradigm” by making structured data the bedrock of all financial reporting. SEC Commissioner Michael Piwowar was a champion of Inline XBRL. He served on the Commission until July 2018, just after the final rule was adopted. In a March 2018 speech he extolled the value of XBRL to “enhance the reusability, quality, and timeliness of information processing for producers and consumers of information, as well as regulators.” Not long after, William Hinman, the director of the SEC’s Division of Corporation Finance, testifying before the House Committee on Financial Services, outlined several SEC initiatives to deepen the role of XBRL in financial reporting.

Robert J. Jackson Jr., one of the three SEC commissioners appointed in 2018, recently added his voice in support of expanding the use of XBRL in disclosure and improving XBRL quality in SEC filings. He was the keynote speaker at Investor Forum 2018: Powering Fintech, a half-day conference organized by XBRL US and held on November 8, 2018. The event included a panel discussion on regulatory standard-setting moderated by Mike Schlanger, Toppan Merrill VP of Solution Sales.

Commissioner Jackson, who has taught at the NYU and Columbia law schools, brings special expertise in data science to the SEC. He was the founding director of the Columbia Law School Data Lab. Indeed, he began his talk by noting that he has “spent a great deal of time thinking about data science, data-extraction techniques, and the ways we can use them to make American corporations and the investment funds that own them more transparent.”

To outline his vision for the future of structured data, he presented three specific paths for improving or expanding the role of XBRL data in financial disclosure: 1) fix the incomprehensible public data; 2) expand the use of XBRL; and 3) encourage data analysis, not extraction. Notably, his recurring theme was a collaborative approach in which the market guides the SEC on where to focus. As Toppan Merrill’s Mike Schlanger noted following the event, Commissioner Jackson “threw his full support behind the SEC’s structured data efforts to improve the accessibility of data critical for all stakeholders’ investment decisions.”