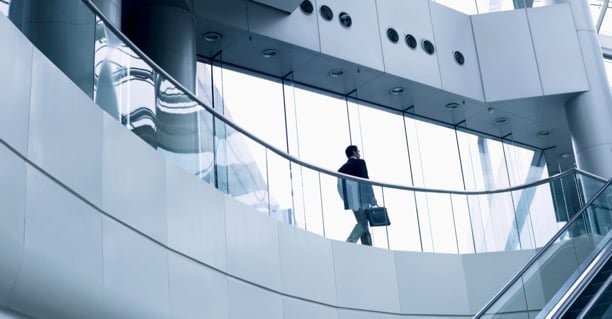 In social settings, when someone asks, “What is Medicare?” or “What is CMS?” the common adage used to be, “Oh, it’s insurance for persons 65 or older.” Or “It’s government health coverage for retirees.” Right?

The correct answers are: Yes, no, and sort of. And like the vowels in the alphabet, Medicare has its own version of exceptions for, “…and sometimes Y.”

Medicare as we know it today, is a government-sponsored health plan for persons meeting basic eligibility criteria, not necessarily driven by their age. Turning 65 isn’t the only right of passage for Medicare enrollment. To qualify, the enrollment decision tree weighs factors such as whether or not an individual has a qualifying disability (regardless of age), is simply turning 65, and has worked enough hours in their lifetime to receive the hospital coverage portion without a monthly premium.

Medicare’s alphabet continues with details about Part B coverage (for medical services), and Part D coverage (for prescription drugs), and other related offerings from private insurers like Medicare Supplement add-ons, or Medicare Advantage plans as an overall option to original Medicare.

The landscape of original Medicare coverage and its alternative cousin products constantly morph in structure and benefit offerings, based on current health needs, market competition, and innovations in medical care. Ever wonder how all this began?

Some of these earlier events in history may surprise you. Here is a quick look at some key points in Medicare’s history, and the evolution of the Centers for Medicare & Medicaid Services (CMS):

1966: Medicaid begins. Funds became available to States, who were not required to participate and could phase it in.

1972: The HMO Act was passed for the development of Health Maintenance Organizations, who were given preferential treatment in the marketplace for their comprehensive plan toward improving quality.

2001: HHS renamed the Health Care Financing Administration (HCFA) to be the Centers for Medicare & Medicaid Services (CMS), to create a new culture of responsiveness in the agency.

2010: The Affordable Care Act (ACA) introduced the “Health Insurance Marketplace,” a service for selecting and enrolling in new private health insurance plans for persons who otherwise may not have access to health insurance.

By no means is this an all-inclusive list of milestone dates, but this illustration provides an interesting chronology from Medicare’s evolution from over 100 years ago to what we see today. 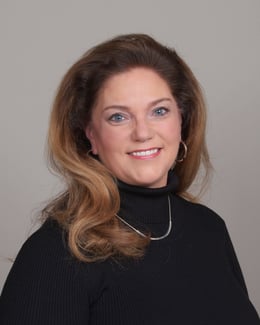 With over 25 years in the insurance industry, Summer’s focus is Medicare-related compliance. With past roles as Regulatory Compliance Manager and Director for state, regional and national insurers, her areas of SME include CMS-regulated documents and guidelines, agent/broker and sales compliance, designing CMS-approved investigation processes, audits and Corrective Action Plans, and training with re-education formats following CMS disciplines. Summer brings expertise in policies and procedures, auditing compliance programs, and has measurably reduced plans’ member complaints to CMS through remedial initiatives. Well-versed on CMS insights, Summer identifies risks to avoid, for staying compliant. Summer’s experience supports Toppan Merrill and our clients in staying compliant with CMS and regulatory requirements.