What You Need to Know for Your 2020 Form 10-K
By Pillsbury Winthrop Shaw Pittman LLP on 26 January, 2021
1 min read | Industry Insights Insights Home 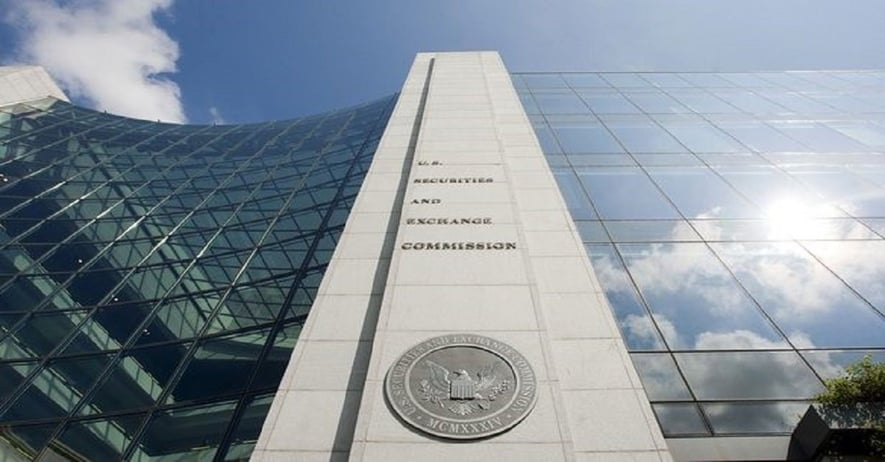 A roundup of the principal new rules and amendments promulgated by the SEC in 2020 that public companies with December 31 fiscal years should consider when preparing their Annual Reports on Form 10-K for 2020.

Over the course of 2020, the Securities and Exchange Commission (SEC) adopted a number of rule changes and amendments that public companies with December 31 fiscal years should consider when preparing their Annual Reports on Form 10-K for fiscal year 2020. In order to assist our clients, we summarize here the principal rule changes that affect the preparation of the 2020 Form 10-K, including the following:

The SEC adopted the following key changes to Items 101, 103 and 105 of Regulation S-K that became effective on November 9, 2020. For more detailed information on these changes, see our separate client alerts available here and here.

As discussed in a previous client alert, the SEC added a new checkbox to the cover page of Form 10-K (which gets inserted after the last checkbox on the cover page relating to emerging growth companies) relating to auditor attestation of internal control, as follows:

Indicate by check mark whether the registrant has filed a report on and attestation to its management’s assessment of the effectiveness of its internal control over financial reporting under Section 404(b) of the Sarbanes-Oxley Act (15 U.S.C. 7262(b)) by the registered public accounting firm that prepared or issued its audit report.

Modernization of Rules Governing Electronic Signatures for Filings on EDGAR

The SEC adopted a series of other new rules and amendments in 2020 that become effective after December 31, 2020, but which permit early adoption. Public companies accordingly should be aware of the changes with respect to the following to the extent they wish to take advantage of early adoption:

In addition, in November 2020, the SEC adopted a number of amendments to the selected financial data, supplementary financial data and MD&A requirements in Items 301, 302 and 303 of Regulation S-K, which would be expected to have a meaningful impact on future Annual Reports on Form 10-K. However, these amendments have not yet been published in the Federal Register as of the date of this client alert, and early compliance is not permitted until 30 days after such publication (with mandatory compliance not required until much later). These rule changes were summarized in the SEC’s press release and Pillsbury will be issuing a forthcoming client alert summarizing these changes.

Previous ArticleCase Study: Taking Automation To the Next Level
Next ArticleSOX Compliance: Why Proper Internal Controls over Financial Reporting are Key to Ensuring Accurate Periodic Reporting.