What Are Capital Markets? How Do They Work?
By Toppan Merrill on 09 September, 2021
1 min read | Industry Insights Insights Home 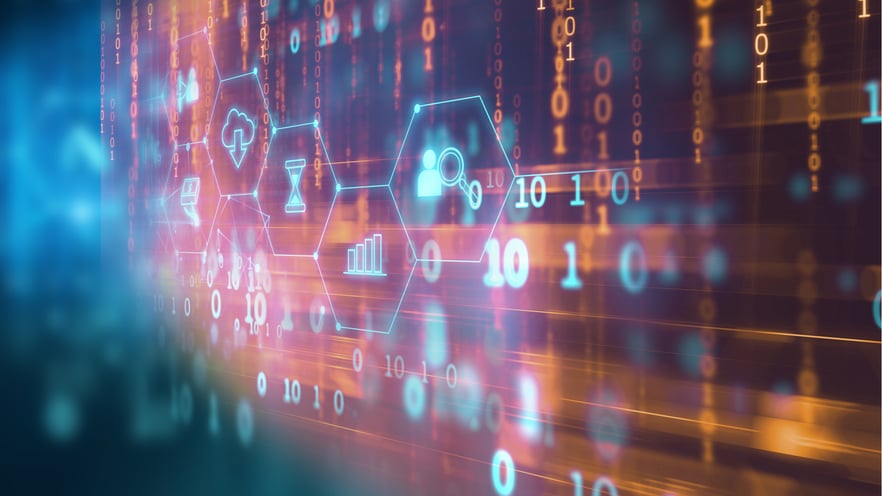 Simply put, capital markets are the vehicle for capital creation. Capital markets are a financial marketplace where people or institutions with capital to lend meet with those in need of capital. The term capital markets is broad and encompasses primary offering and secondary offerings of equity (stock markets and bond markets) and debt as well private markets which include venture capital, private equity and real estate investment trusts (REITs) assets who also offer equity and debt offerings.  Capital markets and money markets together form what are commonly referred to as financial markets. Capital markets are considered a long term (more than a year) investment. Money markets, on the other hand, are a vehicle for raising short term capital and are expected to be fully paid back in less than a year and sometimes overnight. Capital from money markets provides immediate liquid assets which are typically used for general operating expenses whereas capital markets capital raising is generally used for business investment and/or expansion. The majority of money markets transactions are wholesale transactions among companies and financial institutions that lend and borrow in amounts in the millions. Money market transactions executed by public companies are overseen by the Securities and Exchange Commission (SEC).

Capital markets are composed of primary markets and secondary markets. Primary markets refer to first issuance of securities directly from the issuer as an Initial Public Offering or a Foreign Public Offering. It is a one-time sale with the company issuing the stock being the beneficiary of the sale.  Existing or already issued securities are traded on the secondary market and issuing companies have no part in the secondary market. The beneficiary in this transaction is the selling investor. Capital markets transactions are conducted on physical trading floors like the New York Stock Exchange or the London Stock Exchange as well as through a data centers or global electronic trading floors in the case of Nasdaq.  Capital markets transactions serve a vital role in the creation of capital and are crucial to the smooth operation of large businesses and governments. Capital market transactions are overseen by the SEC.

In addition to the publicly traded securities, there are also large private markets where non publicly traded companies can access capital in exchange for equity in their company. Private markets investors are large, sophisticated traders typically being venture capital firms and private equity firms. Because these are private companies without shareholders and private firms making the investment, they do not have to disclose earnings or financials and the transactions are less heavily regulated and not overseen by the SEC.