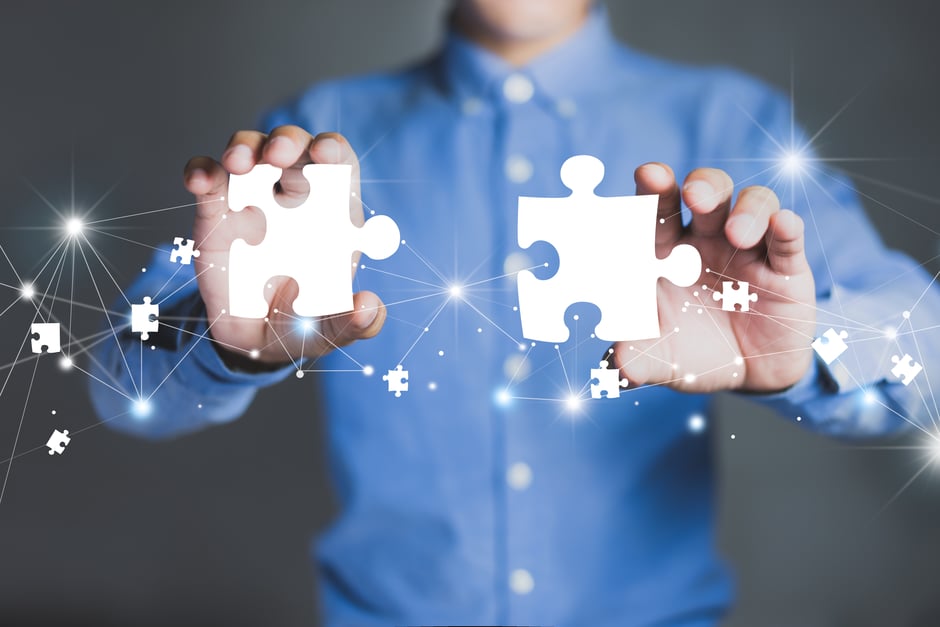 Indeed, deal value in the first half of 2018 was higher than the first-half average for 2009 through 2017 and only slightly below the first-half figure in the record-setting year of 2015.

The 2018 M&A Report examines the trends that have moved synergies to center stage in deal making and how dealmakers and investors have responded.

Importantly, buyers are giving away a higher share of the total synergies in order to afford their deals.

In today’s seller’s market, buyers are keeping less than half of the synergy potential, with the remainder going to targets’ shareholders at closing.

In examining these trends that have moved synergies to center stage, Boston Consulting Group analyzed a unique data set of the 1,000 largest public-to-public deals over the past ten years.

The report notes the megadeals that continued to drive this surge during the first half of 2018.

Walmart’s acquisition of the Indian e-commerce leader Flipkart for $16 billion, beating a bid by Amazon, was cited as an example of how major players such as Walmart are pursuing acquisitions beyond their traditional core capabilities and markets.

The authors next discuss how US Tax Reform promotes deal making. Especially as M&A activity is among the top uses for repatriated cash, deal making will likely receive a boost, at least to some degree.

The paper provides a detailed analysis and discussion of how today’s lofty valuations place synergies on center stage, including an explanation of how “synergy-searching” works in practice; the three principal paths of Revenue synergies, Cost synergies and Balance sheet synergies; how rising synergy estimates generate value for transactions; and how markets reward synergy announcements.

The authors also discuss elevating synergies on the board agenda, the use of clean teams in planning and jump-starting an integration and communication to investors.

Whitepaper: ICOs and the Future of Capital Raising

Whitepaper: Return of the Megadeal