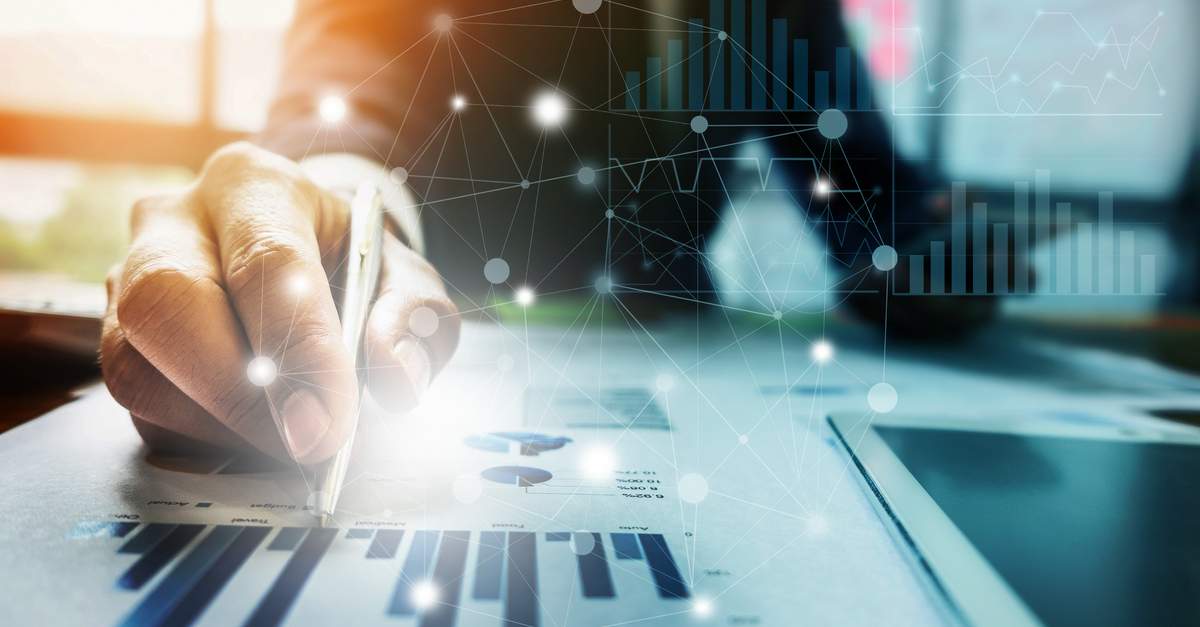 On September 23, 2020, the SEC adopted amendments to Rule 14a-8 (the Rule) under the Securities Exchange Act of 1934, frequently referred to as the Shareholder Proposal Rule.[1] The amendments will generally be effective for shareholders’ meetings to be held on or after January 1, 2022. The amendments were the subject of considerable controversy when they were proposed. This controversy continued unabated as the amendments were adopted by a 3-2 vote of the Commission.[2]

In this alert, we provide a brief background of the Shareholder Proposal Rule, describe the amendments and discuss at a high level some action items boards should consider as companies head into the 2021 proxy season.

Over the past few years, the Rule has drawn considerable criticism, including critiques that the whole process has been hijacked by a few special interest groups. In November 2019, the Commission proposed amendments to the procedural requirements and resubmission thresholds under Rule 14a-8 as part of its ongoing focus on modernizing and improving the proxy voting process. In adopting the changes, the Commission explained that the changes are intended to modernize and enhance the efficiency and integrity of the shareholder-proposal process for the benefit of all shareholders, including to help ensure that a shareholder-proponent has demonstrated a meaningful “economic stake or investment interest” in a company.

Historically, shareholders holding at least $2,000 or 1 percent of a company’s securities for at least one year were eligible to submit a proposal in accordance with the Rule. This ownership threshold was last substantively reviewed and updated by the Commission in 1998. The amendments replace the current ownership thresholds with a tiered approach and require the shareholder to demonstrate continuous ownership of at least:

The Commission explained that the changes take into account “increases in inflation and market value” and were designed to “recalibrate the relationship between the amount of stock owned and the requisite holding period to reflect a more appropriate economic stake or investment interest” in the company. With respect to the varying length of time component, the Commission noted that a “shareholder’s demonstrated long-term investment interest in a company may make it more likely that the shareholder’s proposal will reflect a greater interest in the company and its shareholders, rather than an intention to use the company and the proxy process to promote a personal interest or publicize a general cause.” As proposed by the Commission, shareholders are prohibited from aggregating their securities with other shareholders for the purpose of meeting the applicable minimum ownership thresholds to submit a Rule 14a-8 proposal. Shareholders can continue to co-file or co-sponsor shareholder proposals as a group.

The amendments include a new requirement whereby shareholder-proponents will be required to provide the company with a written statement that they are able to meet with the company in person or via teleconference at specified dates and times that are no less than 10 calendar days, nor more than 30 calendar days, after submission of the proposal. Although this new rule does not mean that companies are required to engage with a shareholder-proponent or to state that they attempted to engage with the shareholder-proponent prior to submitting a no-action request, the Commission has noted that the amendments are likely to eliminate certain frictions in the engagement process, thereby making it easier for companies to contact shareholders and, in turn, increasing the likelihood that engagement will occur.[3]

The amendments add a new eligibility requirement to Rule 14a-8 that would require shareholders that use a representative to submit a proposal for inclusion in a company’s proxy statement to provide documentation that:

This new rule essentially codifies the practice that had developed as a result of Staff Legal Bulletin No. 14I, issued by the Division of Corporation Finance in 2017; it does, however, require the shareholder to include a statement authorizing the designated representative to submit the proposal and otherwise act on the shareholder’s behalf, as well as including a statement supporting the proposal, neither of which was addressed in staff guidance. The Commission explained that the new rule will not prevent shareholder-proponents who elect to submit a proposal through a representative from using representatives in accordance with state law, and that the rule is intended to help shareholders and companies more clearly understand the nature and scope of the relationship between a shareholder-proponent and his or her representative.

One-proposal limit – 14a-8(c)
Historically, Rule 14a-8(c) had provided that each shareholder may submit no more than one proposal to a company for a particular shareholders’ meeting. However, some shareholder-proponents circumvent this limit by having other individuals submit proposals on their behalf (a/k/a, submitting proposals “by proxy”) had become particularly prevalent in recent years. In fact, the Business Roundtable had commented that its “members reported instances in which an individual had submitted multiple proposals to a company through the use of a representative” and that the proposed amendments would “eliminate this type of circumvention of the one-proposal limit.”

The Commission amended Rule 14a-8(c) to apply the one-proposal rule to each person (rather than each shareholder) who submits a proposal. Under the new rule, each person may submit no more than one proposal, directly or indirectly, to a company for a particular shareholders’ meeting and a person may not rely on the securities holdings of another person for the purpose of meeting the eligibility requirements and submitting multiple proposals for a particular shareholders’ meeting. This means that under the new rule, a shareholder-proponent will not be permitted to submit one proposal in his or her own name and simultaneously serve as a representative to submit a different proposal on another shareholder’s behalf for consideration at the same meeting. Likewise, a representative is not permitted to submit more than one proposal to be considered at the same meeting, even if the representative were to submit each proposal on behalf of different shareholders.

Historically, companies largely have been prevented from excluding repeat submissions of proposals (or those dealing with substantially the same subject matter), even when those proposals have been unsuccessful in prior shareholder votes. This is because, under the old rules, proposals that receive the support of a mere 3 percent of the votes cast qualify for resubmission at least once, and as long as a proposal obtained 10 percent of the votes cast, it could be resubmitted indefinitely. According to the Business Roundtable, the old rules enabled “a small subset of shareholders to override indefinitely the expressed will of a substantial majority of shareholders”; some member companies “reported facing the same shareholder proposal for five or more years in a row (and sometimes for more than a decade), even as shareholders voting in favor of the proposals represent significantly less than a majority year after year.”[4] These resubmission thresholds had been in place since 1954 and, like the ownership thresholds in Rule 14a-8(b), were last substantively reviewed by the Commission in 1998.

Under amended Rule 14a-8(i)(12), a shareholder proposal will be excludable from a company’s proxy materials if it addresses substantially the same subject matter as a proposal, or proposals, previously included in the company’s proxy materials within the preceding five calendar years if the most recent vote occurred within the preceding three calendar years and the most recent vote was:

The Commission had proposed to add a new provision to Rule 14a-8(i)(12) to allow companies to exclude proposals dealing with substantially the same subject matter as proposals previously voted on by shareholders three or more times in the preceding five calendar years that would not otherwise be excludable under the 25 percent threshold if (i) the most recently voted on proposal received less than a majority of the votes cast and (ii) support declined by 10 percent or more compared to the immediately preceding shareholder vote on the matter. This provision has been dubbed the Momentum Requirement, and the Commission did not adopt it.

The amendments become effective 60 days after publication in the Federal Register and will apply to any shareholder proposal submitted for an annual or special meeting to be held on or after January 1, 2022.

Learn more about the implications of these developments by contacting the authors or your DLA Piper relationship attorney.