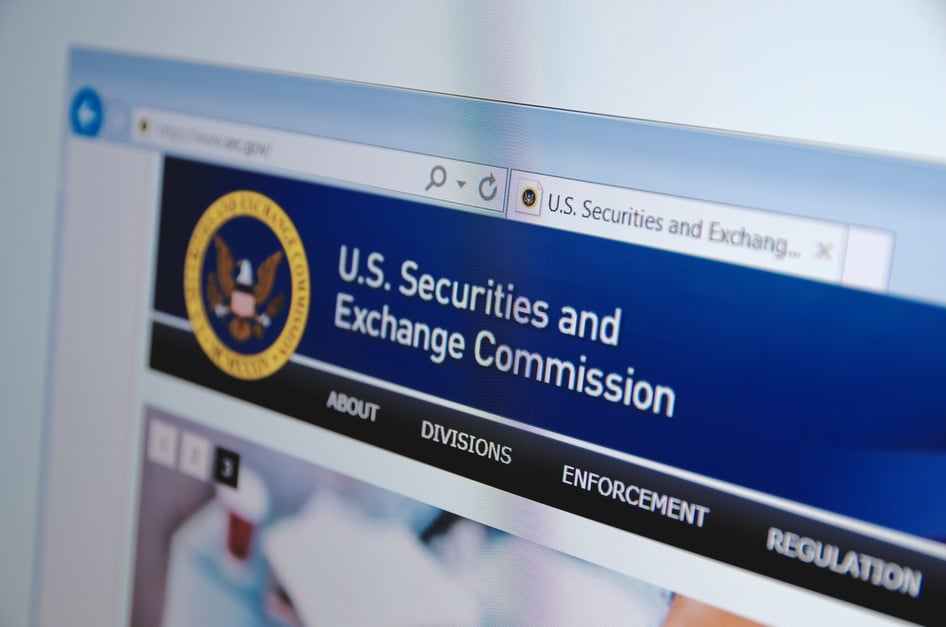 In 2018 the SEC adopted rule amendments that require operating companies to submit financial statements in a new reporting format - Inline XBRL. The requirements will be phased-in by company size from 2019 to 2021, as follows:

According to the SEC, filers will be required to comply beginning with their first Form 10-Q filed for a fiscal period ending on or after the applicable compliance date.

The SEC also adopted a final rule to change the Smaller Reporting Company definition from $75 million to $250 million (public float). This change will increase the number of companies that quality as an SRC for the final phase-in group.

It was in 2009 that the SEC first mandated XBRL filings. In 2016, the SEC allowed Inline XBRL on a voluntary basis. The SEC has now mandated Inline XBRL going forward.

What is Inline XBRL?

Inline XBRL is a format which combines the traditional human-readable HTML financial statements with the computer-readable XBRL tagged data. With Inline XBRL, the XBRL tags are embedded directly into the HTML document. The result is when reading the traditional financial statements, a reader can click on a tagged item to see the XBRL information, and likewise, a consumer of the XBRL data can easily locate the source of the information in the traditional financials. The result is a single document that combines the benefits of both HTML and XBRL, and can be consumed by either a human or a machine.

As I have said before, Inline XBRL allows you to have your XBRL and read it too. To learn more about Inline XBRL and see samples, read the SEC's highlights.

The standard for digital financial reporting

Inline XBRL has become the global standard for digital financial reporting. And now the SEC has secured its place in the global movement by passing the Inline XBRL rule.

I first used Inline XBRL in 2011 while tagging financials as part of a requirement in the United Kingdom. At that time the Inline XBRL specification was very new. The UK taxing authority, HMRC, smartly required Inline XBRL from the beginning of its XBRL program. The program worked well, and financial regulators have been adopting Inline XBRL ever since.

The SEC likely would have adopted Inline XBRL when it started its XBRL program in 2009, but Inline XBRL didn’t exist at that time. The Inline XBRL specification came on the scene soon after that.

Interestingly, the SEC’s program in 2009 helped spur the need for Inline XBRL. The reason is that in 2009 the SEC’s method to allow individuals to read the XBRL consisted of a somewhat cumbersome rendering of the XBRL data. It wasn’t easily readable and didn’t look like the traditional financial statements. I often heard filers that looked at the XBRL on the SEC’s website say, “that’s not what my financial statements look like!” The result was a need to provide humans with a way to more easily read XBRL and view it like the traditional financial statements. And hence the specification for Inline XBRL was created.

What does this mean for SEC filers?

With Inline XBRL, the amount of work to create and update the XBRL files is generally the same as the previous XBRL requirement, since the same items need to be tagged. However, the presentation of the XBRL data is significantly different. When viewing Inline XBRL, the XBRL rendering consists of the traditional HTML financials, which are pleasing to the eye, but with the ability to see all the XBRL information embedded into the traditional face financials and footnotes as well.

Also for SEC filers, using Inline XBRL means that instead of submitting the HTML document separately from the XBRL instance document, the two are combined into a single document that is submitted to the SEC. The HTML financials and the XBRL financials are providing the same information, so it makes sense that they be combined into one document.

The SEC has been increasing its commitment to structured data as a filing format and to modernizing the EDGAR platform, so this requirement for Inline XBRL was the next step. The requirement continues the SEC’s advancement toward a more progressive way to provide and consume financial information.