Pay vs. Performance: How Might This New Disclosure Impact Voting? 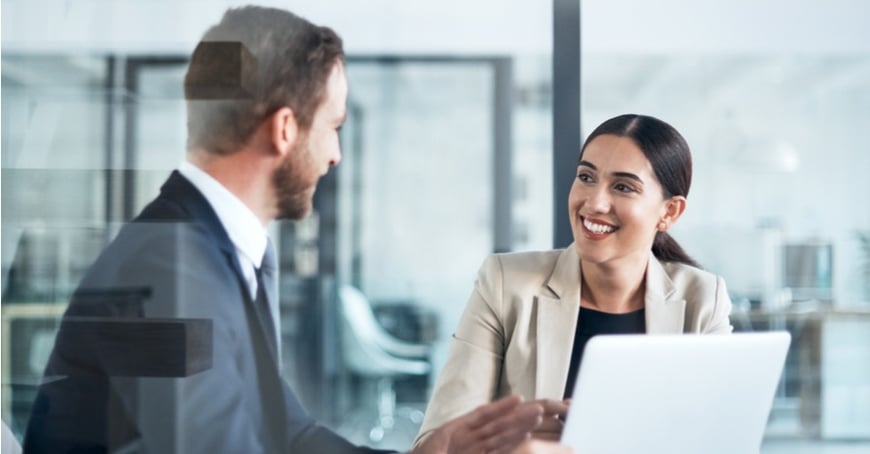 During our recent webcast — "Proxy Season Roundtable: What You Need to Know Now" — Proxy Analytics’ Steve Pantina joined Wendy Moore and Allison Handy to discuss the potential impact of the new pay vs. performance rules on this proxy season, at the 7:14 mark.  Here’s a summary of some of the thoughts he shared:

Regarding how the new disclosures may be used by the investment community, Steve believes it is “to be determined.” Most large institutional investors cast votes for over 3000 annual meetings in a short period of time and rely on screening mechanisms to focus in on the most problematic issues on ballots.

Frequently, the screening tools will take inputs from third-party sources, such as advisory firms, as a first step and then supplement that information with internal research. Investors may find ways to incorporate this new information into their current evaluation tools this year or in future years. This year will be a test run in digesting this information, but it is unlikely that investors will disregard it altogether.

Something similar can be said about proxy advisory firms. ISS has updated its Compensation Policies FAQs which includes new FAQ #73 as follows:

“73. How will ISS consider the new disclosures required by the SEC’s finalized “pay versus performance” rule?

ISS research reports will display certain elements from the company’s disclosed pay-versus-performance table, including the Summary Compensation Table total pay figure for the CEO, the Compensation Actually Paid value, the company’s TSR, the peer group’s TSR, the company’s most important financial metric, and the other disclosed important metrics for determining CEO pay. This information will be displayed for all companies subject to ISS’ quantitative pay-for-performance screen, although the new information will not be incorporated into the screen. The new disclosures may be considered during the qualitative evaluation, particularly for companies that exhibit a quantitative pay-for-performance misalignment. The new disclosures are not expected to replace investors’ prior disclosure expectations around incentive pay.”

Glass Lewis addressed the new regulations in a blog post released in mid-October. In the post, Glass Lewis provided a high-level review of some of the requirements of the new regulations, as well as some of the differences between the current Summary Compensation Table (SCT) requirements and the new rules along with some of the differences between the new reporting requirements and the firm’s proprietary “Pay-for-Performance Model” analysis, such as potential inconsistencies in reporting and a lack of comparable data. Importantly, Glass Lewis states that, although the disclosures rules “may, in time, provide another useful quantitative perspective on executive pay in the U.S. market…” the firm “will not change [its] Pay-for-Performance methodology for the 2023 proxy season.”

Regarding how the new data could impact voting, Steve thought the new requirement could potentially result in more “red zone” say-on-pay votes (between 50% and 75%), but he also thought it was unlikely that the new disclosure would result in a greater number of failed say-on-pay votes this proxy season. He further noted that the new disclosures could have other impacts in the future, such as being “weaponized” by activists as part of a proxy contest campaign or used to facilitate new shareholder proposals.

View the full article for all formatting, tables, footnotes, etc. >>