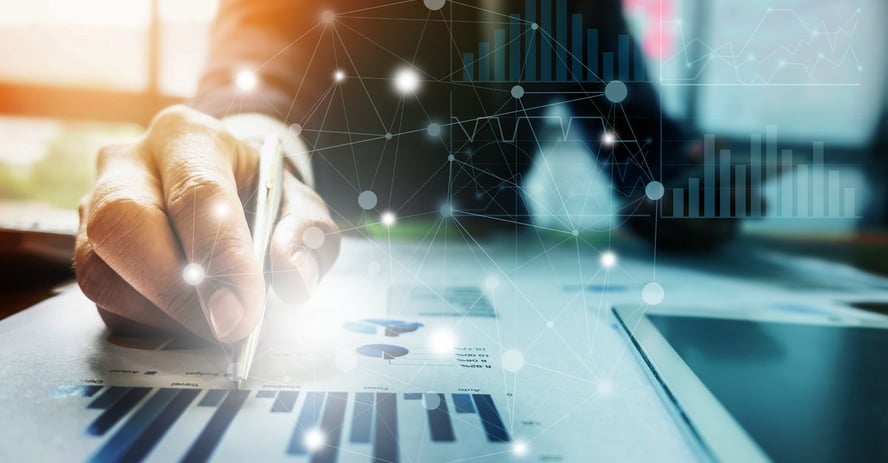 SEC has been doling out investor bulletins, disclosure guidance, alerts, and staff statements relating to Special Purpose Acquisition Vehicles (SPAC) for a while now. On March 31, 2021, SEC released not one but two separate statements on select issues pertaining to SPACs, one from the Division of Corporation Finance and another from the Office of the Chief Accountant.

The first announcement focused on highlighting certain limitations associated with completing a business combination with a SPAC and emphasizing the immediate set of compliance and disclosure requirements that come with being a public company, as a result of SEC regulations and securities exchange rules, like those of NASDAQ or NYSE.  The tone of the announcement almost seemed to draw attention to, if not warn, private companies who may be too hasty to jump on the SPAC bandwagon without considering the various resources and extensive planning it takes to stay compliant and avoid scrutiny from regulators.  Specifically, it highlights the following:

Similarly, the second statement from the Office of the Chief Accountant dives deeper into the complex financial reporting and governance issues arising from a SPAC-private company business combination and lays out for a private company different market and regulatory considerations.  It emphasizes that a company planning for a traditional IPO may take years to transition into becoming a public company that may allow it to be better-prepared post-IPO, but once a SPAC has identified a target company, the business combination may be complete in a matter of a few months.  It signals that a private company planning to engage in a de-SPAC transaction should evaluate, engage in thorough advance planning, round up necessary resources or be ready to do so, and prepare to face of obligations of being a public company.

The SEC’s interest in scrutinizing SPAC is not surprising, after all, in just the first two months of 2021, the number of new SPACs and amount of capital raised by those SPACs has been reported to already equal nearly three-fourths of all SPAC activity last year