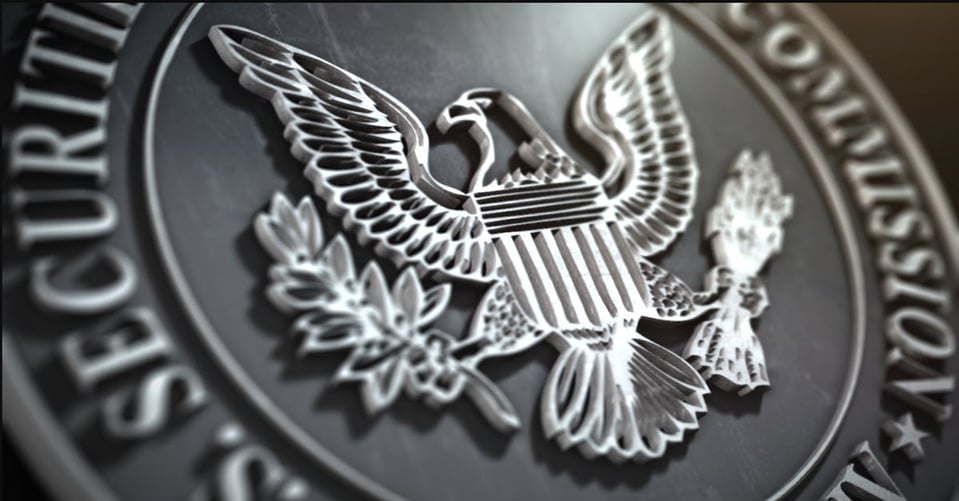 The SEC recently amended the definition for Accelerated and Large Accelerated Filers. This SEC update also resulted in a new checkbox for the cover of Forms 20-F, 40-F and 10-K. The objective of the new checkbox is to indicate if the issuer has filed the ICFR (Internal Controls over Financial Reporting) auditor attestation report. There are no new submission header tags associated with the new checkbox, which will be required to be tagged in iXBRL once a filer has been phased into iXBRL requirements.

The definitions for Accelerated and Large Accelerated are revised to exclude an issuer that qualifies as a Smaller Reporting Company (“SRC”) when it:

Under the revised definitions, smaller reporting companies are not required to file an auditor’s attestation with their (next) annual report.

A new checkbox must be added to the cover page of affected annual reports to indicate if the issuer has filed the ICFR auditor attestation report.

If an emerging growth company, indicate by check mark if the registrant has elected not to use the extended transition period for complying with any new or revised financial accounting standards provided pursuant to Section 13(a) of the Exchange Act.