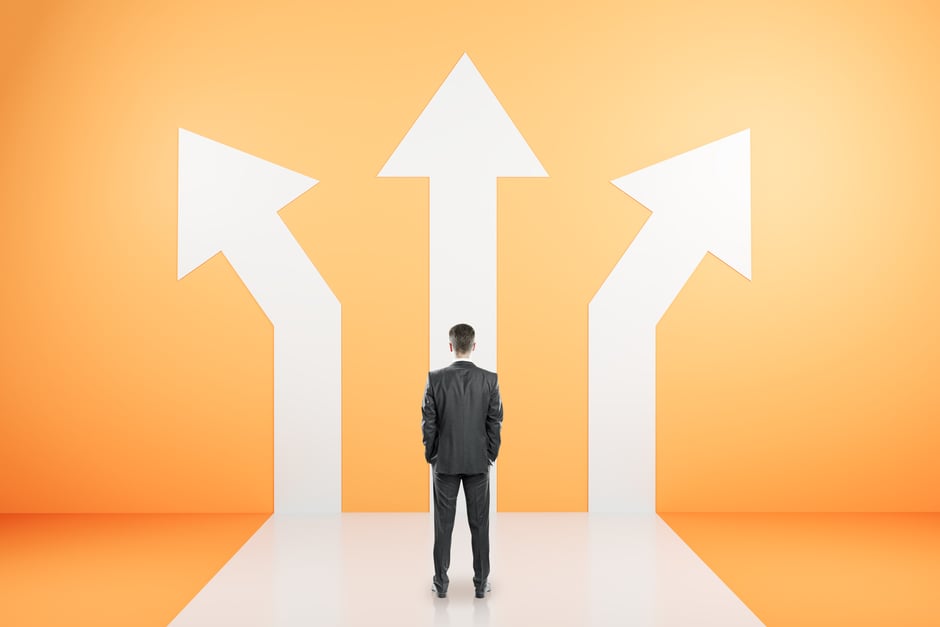 Executive pay has become an increasingly contentious issue in the last few years. Compensation has reached record levels since the financial crisis despite lackluster stock market performance, triggering a backlash from investors and the public alike. With shareholders having more say on this issue than ever before, companies have been forced to reevaluate and in some cases overhaul existing executive pay schemes in response to external pressure.

Executive pay has been rising steadily since 2008, and this trend is clearly reflected in survey results. The majority of those polled (56%) have seen an increase in executive compensation for their company’s top executive, and half of this group justifies the increase by stressing the need to keep pace with overall market trends. For over a third, improved company performance has been the primary justification while only 14% say their justifications have been sector-specific.

Across the board, respondents say shareholders increasingly want to see executives held individually accountable for performance. The Head of Investor Relations for an energy company explains: “Packages based on performance of the executive, apart from the company, are being emphasized in every meeting. These criticisms are increasing with time and the pressure is building. Although there is a long-term target in mind, it seems important to shareholders to align compensation with immediate achievements, meaning within a three- to five-year range.”

A real estate respondent echoes the opinion. “The setting of performance goals and managing payments based on facts, rather than on previous experience or expertise of executives, are the more common criticisms we are hearing where executive compensation policies are concerned.”