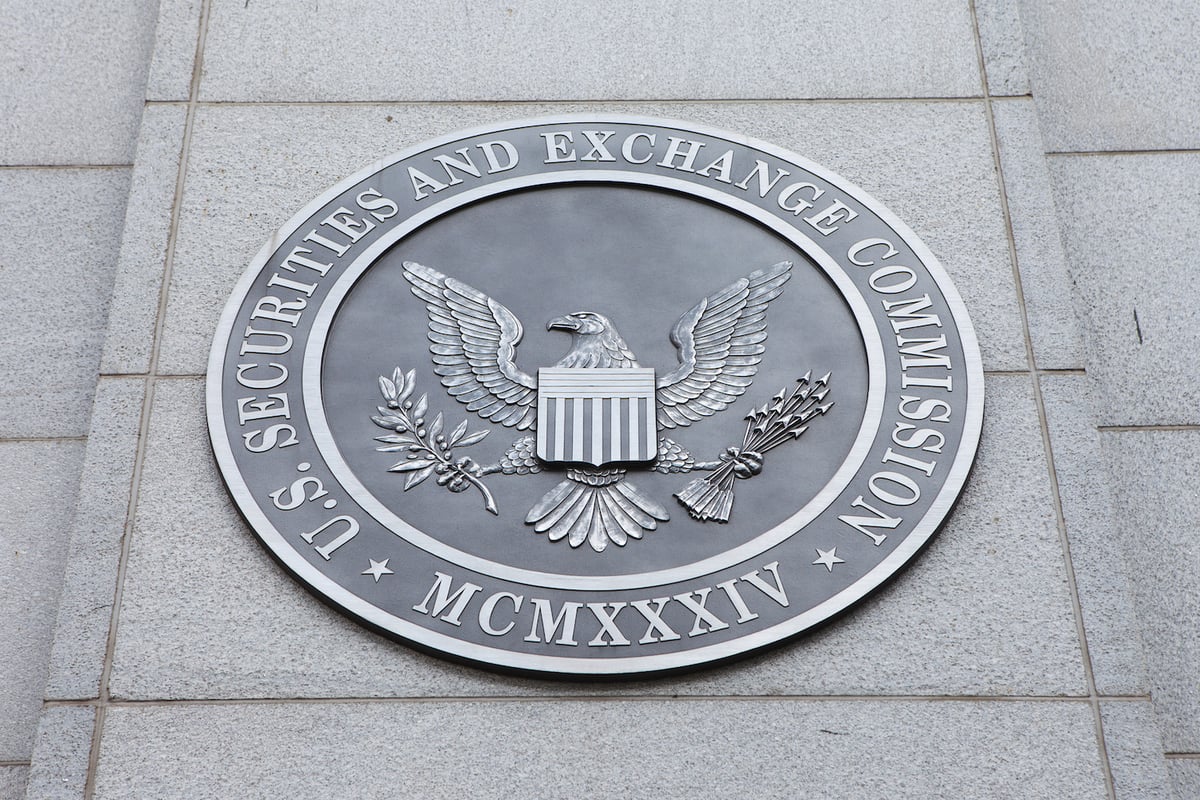 At a meeting last Friday of the SEC’s Investor Advisory Committee, the Committee members voted (ten in favor, five opposed, with two abstentions) to submit to the SEC a recommendation regarding SEC guidance and rule proposals on proxy advisory firms and shareholder proposals. The recommendation is highly critical of the guidance and of both proposals as unlikely to reliably achieve the SEC’s own stated goals, ultimately advising the SEC to rethink and republish the proposals and reconsider its guidance. (Apparently, the initial draft of the recommendations was a bit more bruising, as the author, John Coates, indicated to the Committee that the current version reflected substantial revisions, including removing the word “failure” throughout.) The recommendation contends that the proposals and guidance are almost futile without addressing in parallel more basic proxy plumbing issues (as the Committee had previously recommended) (see this PubCo post), that none of the SEC’s actions at issue adequately identifies the underlying problems that are intended to be remedied, provides a sufficient cost/benefit analysis or discusses reasonable alternatives that might have been proposed.  SEC advisory committees typically have a fair amount of sway, so time will tell whether the recommendation will lead the SEC to do any revamping of its actions.

As you may recall, the SEC proposals would add new disclosure and engagement requirements for proxy advisory firms and “modernize” the shareholder proposal rules by increasing the eligibility and resubmission thresholds. (See this PubCo post.) The proposal regarding proxy advisory firms attempts to make clear that the term “solicitation” includes any proxy advisor voting recommendations.  It also conditions exemptions from the filing and information requirements of the proxy rules on the proxy advisory firm’s making specified disclosures about conflicts of interest and compliance with an issuer review and feedback process regarding the firm’s advice. (See this PubCo post.) The proposal to amend the shareholder proposal rules creates a three-tiered threshold system based on the value of the shares and length of ownership and increases the resubmission thresholds, adding a new “momentum” requirement that would allow exclusion in the event of certain declines in the percentages in favor of the proposal.   (See this PubCo post.) The new guidance adopted by the SEC revisits the extent to which an investment adviser can “outsource” to proxy advisory firms and still fulfill its fiduciary duty to its clients by, as Chair Jay Clayton summed it up, conducting “reasonable due diligence, reasonably identifying and addressing conflicts, and full and fair disclosure.” And the interpretation and guidance directed at proxy advisory firms confirms that their vote recommendations are “solicitations” under the proxy rules and subject to the anti-fraud provisions, and provides some “suggestions” about disclosures that would help avoid liability. (See this PubCo post.)

(Based on my notes, so standard caveats apply.)

Generally, the recommendation advises that the SEC take up the issues related to proxy plumbing before or in parallel with the other proposals. The Committee contends that the other actions will not be effective until there is assurance that the vote counts are accurate. In addition, the recommendation argues, the rule proposals should provide a more balanced assessment of proxy advisory firms and shareholder proposals, and includes in the attached Annex discussion of the value of both proxy advisory firms and shareholder proposals.

Proxy advisory firm proposal.  The recommendation suggests that the proposing release is deficient in that it contains little discussion of the value provided or economic benefits (in the cost/benefit analysis) of proxy advisory firms, especially to small- and medium-size investment firms.  Nor does the proposal address the potential consequences of increasing the costs of and impediments to providing research and voting advice, such as the possibility that it would increase the market power of the current proxy advisory firms by making market entry more difficult, or that it could even reduce the availability of different viewpoints.

Similarly, the Committee would like to see a more expansive discussion of the market failures and inadequacies that the SEC believes created the need for regulation.  For example, what is the basis for the regulation requiring proxy advisors to pre-clear their recommendations with issuers? The SEC does not assert that there have been a substantial number of errors in proxy advisory firm recommendations.  Rather, the data in the release, the recommendation argues, indicates an error rate of only 0.3%, and none of the errors were asserted to be material or to have affected the vote outcome. Where is the evidence of a material problem, the Committee asks? Coates contended that what is really at issue are not errors but rather differences of opinion, for example, differences of opinion in the composition of peer groups for benchmarking purposes.

In addition, the SEC did not explain why existing regulation is inadequate or discuss the proposed regulation in the context of current trends, such as improved proxy advisor engagement with issuers or the absence of calls for regulation at the SEC’s proxy process roundtable.   For example, with regard to whether asset managers are failing to adequately consider conflicts in relying on proxy advisor recommendations, the recommendation points out that the release does not discuss why current rules under the Investment Advisers Act are not effective.  In addition, the recommendation faults the SEC releases for omitting discussion and analysis of potential alternatives to the proposals, which the recommendation addresses. The recommendation did agree, however, that conflict-of-interest disclosure could be improved, although it took issue with the requirement to disclose these policies broadly.

Guidance.  Based on the Committee’s research and discussions, the recommendation contends that the guidance did not provide the clarity it purported to provide to market participants.  In particular, there appeared to be some confusion about whether the guidance was an update or involved no material changes, noting that the ISS litigation implies that the guidance imposes very material changes (See this PubCo post.) Perhaps, it suggests, the confusion is a result of the absence of notice and comment. Finally, the recommendation suggests that the SEC should reconsider the guidance in the context of revising the two rule proposals.

Committee member views. As evidenced by the vote, some Committee members objected to the recommendation and favored the SEC’s proposals. For example, one dissenting member believed that investors will be well-served by the proposals and that the SEC has studied the issues for years. Nevertheless, she agreed that the proposed proxy advisor review and feedback process was impractical and supported the recommendation on that issue.  She also agreed that the momentum requirement of the proposed resubmission thresholds was too restrictive.  An abstaining member thought that the SEC should be even more aggressive with respect to conflict-of-interest disclosure but expressed concerns about the recommendation’s potential for “paralysis by analysis.” One member who favored the recommendation thought it should have been more critical; she was concerned about what she viewed as the SEC’s “abuse of process” in this rulemaking by failing to “reflect the whole record” and “misrepresentation of available data.”

Whether and how the SEC takes any of the recommendation into account remains to be seen. 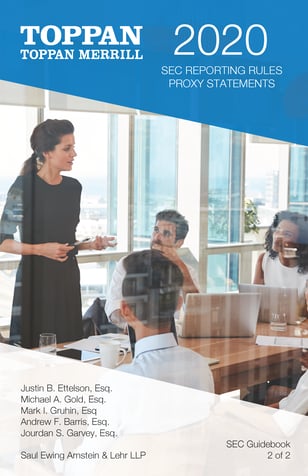