Blogs
By Toppan Merrill on 06 May, 2019
Regulatory Changes & Long-termism 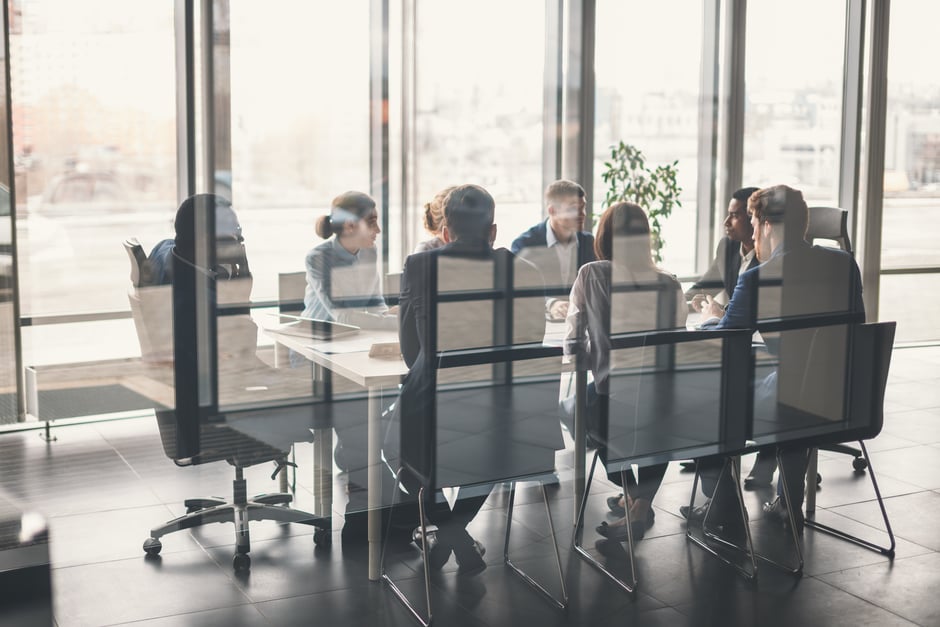 A vigorous debate has emerged among companies and investors about the importance of long-term corporate thinking. In the current era of the 24-hour news cycle, focusing on the long term can seem like a novelty. And yet many corporate executives and investors have begun emphasizing the benefits of looking beyond the upcoming quarterly or annual financials. However, not everyone agrees that longer-term thinking is a worthy priority, and some disagree about the length of time worth prioritizing.

Mergermarket on behalf of Toppan Merrill spoke with four experts to explore the most important factors influencing long-termism in the current environment.

Toppan Merrill question: Advocates of long-termism point to various regulations they believe could either help or hinder this mode of thinking. Are there particular changes you think would be effective at encouraging longer- term thinking at companies? Are there any proposals that you think would not be effective? Leading industry experts weigh in...

Charles Nathan, Finsbury says: The problem with proposals is that they come and go. Bills go away at the end of a given Congress, and nobody knows if they will be reintroduced. They may be gone and forgotten. So it's very hard to know which proposals could have a meaningful impact that also have a realistic chance of taking effect. There certainly is a lot of lobbying in all different parts of the government about the right ways of fostering long-term investment. Often the impact a policy would have on the behavior of shareholders, companies and activist investors is quite unpredictable or controversial.

One example of such a policy would be the regulation of the proxy advisory firms. There were two bills in the last Congress taking different points of view. One was relatively benign and would require the proxy advisors to register as investment advisors, although it's not clear what that would mean in real life. I think the other would have made more draconian changes in the proxy advisors’ business model and perhaps make it impossible for them to do business, all under the guise of transparency and accuracy. The actual impact would have been devastating. Neither of those are on the table right now.

Now, it’s true that the SEC also has this on their agenda. But they have not proposed any rules or regulations – nobody knows what they're going to propose. So it's very hard to talk about these things in the abstract. Ultimately  I think you could argue that other aspects of industrial policy are far more important to encouraging long- termism. Tax law, for example, can encourage or discourage investments in property, plant and equipment or in R&D. If you were to change the patent laws to make patents harder to get, it could easily have an impact on R&D. I'm not even sure what the impact would be – there are all sorts of factors that go into decisions like that.

Over the last 20-30 years, companies have taken on higher levels of debt; CEO pay has become highly aligned with stock market performance. At the same time, we’ve had a weakening of external levers of control, such as unions and antitrust.

Those and a confluence of other factors have added up to a corporate sector that is under market pressure to maximize returns to investors, that is not sufficiently checked by workers who can bargain for higher wages and better training and benefits, that is increasingly concentrated such that there’s less need to compete to make better products and provide better service.

That being said, not all investors are alike. There are some investors in companies that want to get their money out as quickly as possible, with little care for the results for the company, the community, the workers, etc. And then there are some investors who are in for the very long term. Hence the policy prescriptions that start to drive positive long-term change are to shift the incentives at companies toward that longer-term set of investors.

To me, that is at the heart of bringing ESG factors into corporate governance, corporate disclosure, and corporate accountability more broadly. Our corporate disclosure regime is entirely insufficient on this front. There's a cacophony of boilerplate disclosures, questionnaires, green-washed reports, and the like that are incomplete or not effective, and that becomes a hassle for companies and also is not an effective framework for investors to use to deploy their capital efficiently. So I think a suite of policy prescriptions to expand, standardize, and increase the reliability of ESG disclosures by companies is critical. Other policy levers that need to be part of the discussion include the taxation and regulation of buybacks, the low level of corporate taxation more broadly, and the decline in upper income and wealth- related taxes, like the estate tax.

I also firmly believe that tougher antitrust is very important, not just horizontally but vertically. We don't have a world in which capital is being deployed efficiently because there's increasingly no real choice for that capital to make. If companies are not really competing amongst each other, what incentivizes them to invest for the long term? What incentivizes them to actually make those good decisions and be truly capitalist? 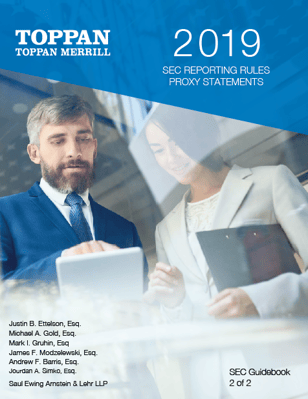