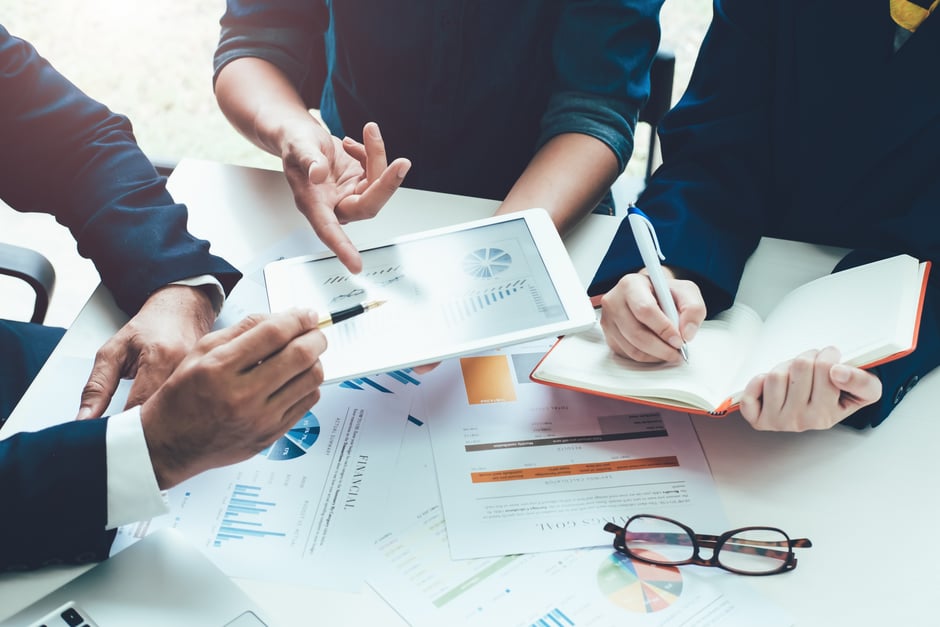 With shareholders having more say on executive compensation than ever before, companies have been forced to reevaluate and in some cases overhaul existing executive pay schemes in response to external pressure. Based on interviews with 25 corporate counsel, corporate secretaries, and heads of investor relations at North American firms, Toppan Merrill’s Market Pulse: Executive Compensation examines the ways in which companies are seeking to navigate this changing landscape.

Say on Pay has challenged companies to navigate shareholder relations in new ways since its establishment nearly a decade ago, and some actually credit the rules for improving shareholder relations overall. Yet respondents remain split when it comes to Say on Pay’s true value: 44% believe the rules to be disruptive; 24% view them as beneficial; and 32% are neutral.

In attempting to address Say on Pay within their proxies, all respondents say they choose to engage consultants while close to half (48%) subscribe to peer group activities.

There has been considerable debate as to whether Say on Pay is effectively influencing executive compensation trends and keeping leadership accountable for performance. A 2018 study by the Harvard Law School Forum on Corporate Governance & Financial Regulation suggests that Say on Pay has indeed helped to address a time-tested problem, which is that company directors have historically done a poor job of aligning executive pay with performance. But Say on Pay itself has flaws: most notably, its tendency to encourage short-term thinking and its potential to be misinformed and unfair to leadership. These issues notwithstanding, one respondent says that after some initial growing pains, Say on Pay has ultimately “proved beneficial” in helping all parties come to a “mutual understanding” of how executive pay is calculated. Another respondent says the rules have forced leadership to get creative in determining pay structures that are “feasible to shareholders, but not completely demotivating for CEOs.”