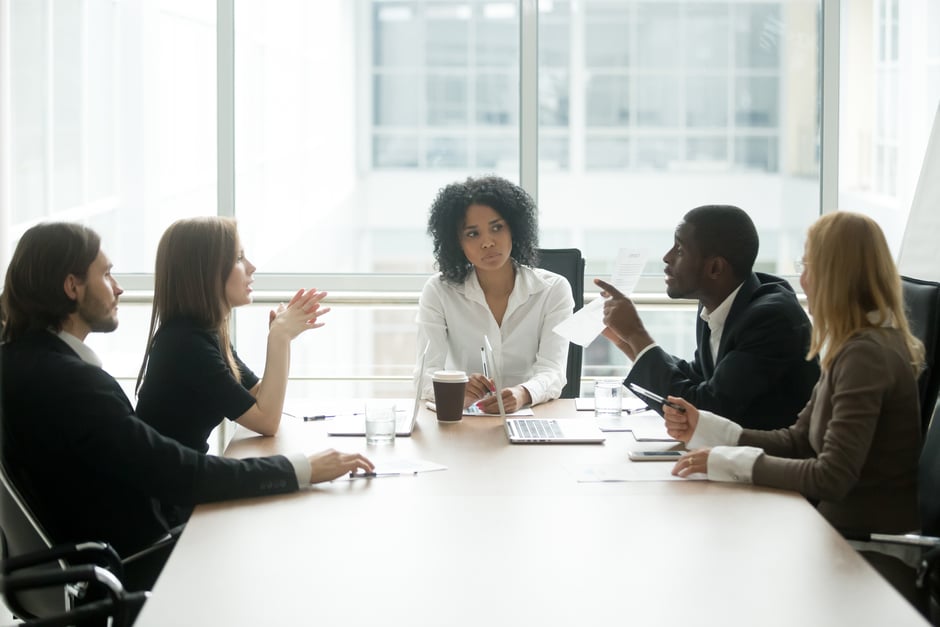 Executive pay has become an increasingly contentious issue in the last few years. Compensation has reached record levels since the financial crisis despite lackluster stock market performance, triggering backlash from investors and the public alike. According to research from The Wall Street Journal, median executive compensation for S&P 500 companies rose 6.6% to reach $12.4m between 2017 and 2018, even as median shareholder return dropped to -5.8%.

The pressure is rising

Our survey reveals that companies are coming under increasing scrutiny over executive compensation. The majority of respondents (84%) have faced mounting pressure with more than third (36%) admitting it has increased significantly. Only 4% of respondents say that there has been a decrease over the last three years.

These results mirror broader developments in the market, with executive pay schemes at large public companies coming into the spotlight due to poor stock market performance. Celgene Corporation, a drugmaker acquired by Bristol-Myers Squibb last year; Fluor Corporation, a construction firm; and retail giant Gap are just three examples of large corporations whose leadership has publically had to justify executive pay in response to criticism that it was grossly misaligned with stock performance.

Gap provides perhaps the most telling example of the extent to which such criticism can influence actual compensation. The retailer saw CEO Arthur Peck forfeit his annual bonus in 2018 after news emerged that he would take home $20.8m despite the company’s -21% annual return. The company also provided a public rebuttal to the numbers cited in the press, stating that Peck ultimately received $4.75m in cash and equity for the year after factoring in stock-price fluctuations and other external factors.

Previous ArticleIPOs and Transactions: July 8 - 12
Next ArticleSEC Explores Ways to Simplify, Harmonize, and Improve the Framework For Exempt Offerings