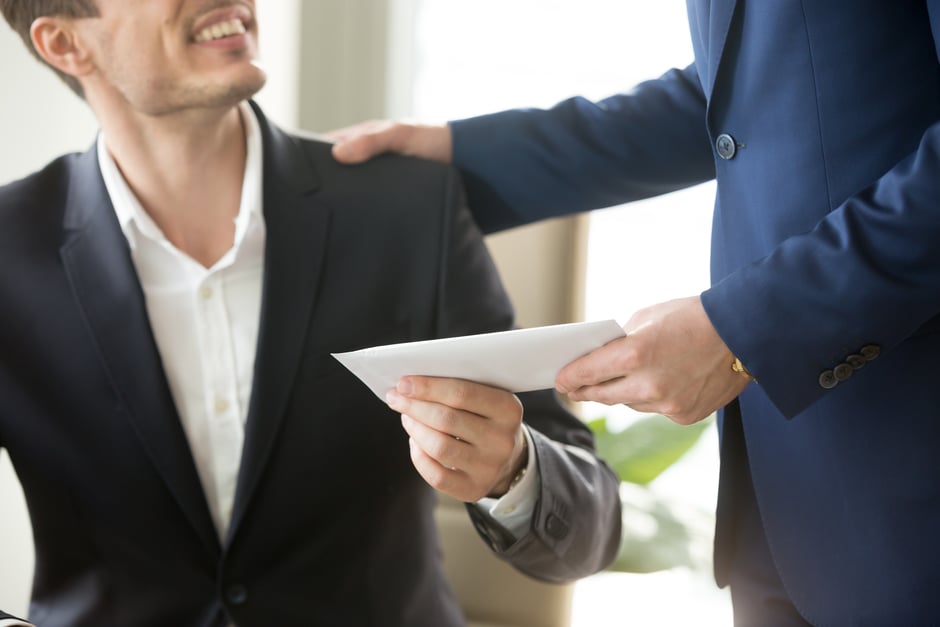 Executive pay has become an increasingly contentious issue in the last few years. Compensation has reached record levels since the financial crisis despite lackluster stock market performance, triggering a backlash from investors and the public alike. With shareholders having more say on this issue than ever before, companies have been forced to reevaluate and in some cases overhaul existing executive pay schemes in response to external pressure.

Public and media attention may generally focus on one key aspect—for example, a CEO’s annual pay as listed in security filings—but shareholder concerns are more granular, with each element of executive pay coming under the microscope. Over the past three years, respondents say shareholders have been most concerned with annual bonuses (28%) benefits (24%) and contingent payments (18%). Long-term incentives, base salary and perquisites are seen as lesser priorities.

In areas where the link between performance and pay is ambiguous, the burden lies on companies to make the relationship explicitly clear. A respondent from the financial services sector notes that shareholders often “do not understand the depth of decisions” regarding benefits and perquisites, meaning leadership must maintain an open and educational dialogue to address potential concerns in advance. “The key here is to identify with queries being raised by shareholders and give them your full attention,” he says.

In a similar vein, corporate counsel for a leading data analytics firm believes that companies must be prepared to explain any pay metrics that differentiate executives from other employees. “Shareholders are more inclined to be concerned with benefits rather than the regular payment structure,” she says. “These areas are far different from what the rest of the employees in the company are entitled to.”