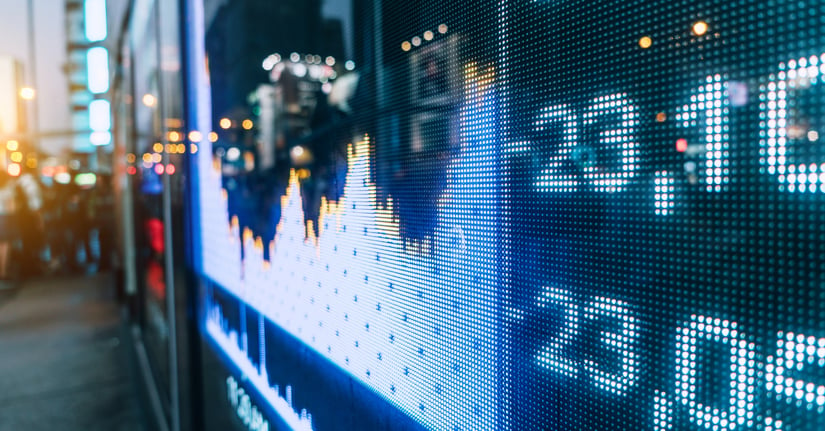 SPACs. In an interview on CNBC with Andrew Ross Sorkin on Thursday, SEC Chair Jay Clayton addressed the recent SPAC frenzy. (Very loosely, SPACs are companies with no real operations formed to raise capital in an IPO that would be used to acquire an operating company after the IPO, essentially acting as vehicles for the acquired operating companies to go public through the acquisition transactions).  Asked if SPACs are as good as IPOs, Clayton responded that, to the extent that SPACs are alternatives to traditional IPOs, they’re healthy in that they create competition by providing a different way to distribute shares to the public. Importantly, however, they need to provide good disclosure.

Right now, the SEC is particularly focused on the compensation and incentives that go to the sponsors of the SPAC. (SPAC sponsors typically receive a portion of the SPAC’s equity to provide compensation and incentives for their work in creating the SPAC, soliciting investors, identifying acquisition targets and, sometimes, assisting the surviving public company to meet its corporate objectives and goals post-merger.) For example, how much equity do they have initially? How much do they receive at the time of the acquisition transaction? The SEC wants to be sure that the investors understand the incentives involved and that, at the time of the investor vote on the acquisition transaction, the disclosure to investors is as rigorous as in an IPO.

Sorkin commented that it can be especially difficult to understand the SPAC compensation schemes.  How did Clayton envision that it should look?  Should there be full hypothetical examples provided showing the SPAC sponsor’s compensation? Clayton responded that, if hypotheticals are necessary to explain the compensation and incentives, then the SPAC should provide them.  Again he emphasized that the public needs to understand the motivations both at the point of initial distribution of the SPAC into the market and also when the acquisition transaction takes place with the operating company. The SEC can’t dictate what the compensation structures should be, but it can require that they be fully disclosed. (Based on my notes, so standard caveats apply.)

Primary direct listings. And speaking of IPO alternatives, you might recall that, on August 26, the SEC’s Division of Trading and Markets took action, pursuant to delegated authority, to approve a proposed NYSE rule change that would allow companies going public to raise capital through a primary direct listing. Prior to the approval, under NYSE rules, only secondary sales were permitted in a direct listing.  Essentially, a “direct listing” involves a registered sale directly into the public market with no intermediary underwriter, no underwriting commissions (just advisory fees) and no roadshow or similar expenses. The initial pricing is set during the opening auction, not by agreement among the company and underwriters, as in a traditional IPO.

The path to approval of the rule change was not easy, but the NYSE persisted. (See this PubCo post.)  Then, after approval, the NYSE hit a major obstacle—the SEC notified the NYSE that the approval order had been stayed because the SEC had received a notice of intention from the Council of Institutional Investors to petition for review of the approval order. CII was unhappy with the approval for several reasons, but the primary issue was apparently the lack of clarity with regard to Securities Act liability—principally as a result of difficulty in tracing shares purchased back to the registration statement.  CII’s executive director told Pensions & Investments that “CII took the unusual step after rising concern over traceable shares.”  (See this PubCo post.) On Friday, the SEC issued an Order granting the petition and refusing to lift the automatic stay during the pendency of the SEC’s review. In the Order, the SEC reasoned that

“CII argues that the proposed rule change makes changes to the initial public offering…market that are ‘so significant that the Commission should maintain the stay’ while it considers ‘the adequacy of investor protections’ and other policy issues under the proposed rule change. We do not believe that NYSE has identified a compelling reason that lifting the automatic stay furthers the public interest, particularly in light of the policy considerations CII has identified. We do not believe it to be in the public interest to alter the status quo while the Commission considers the issues raised by the proposed rule change before it becomes effective. We accordingly deny NYSE’s motion to lift the stay.”

The Order also permits any person to file a statement in support of or in opposition to the approval on or before October 16, 2020.